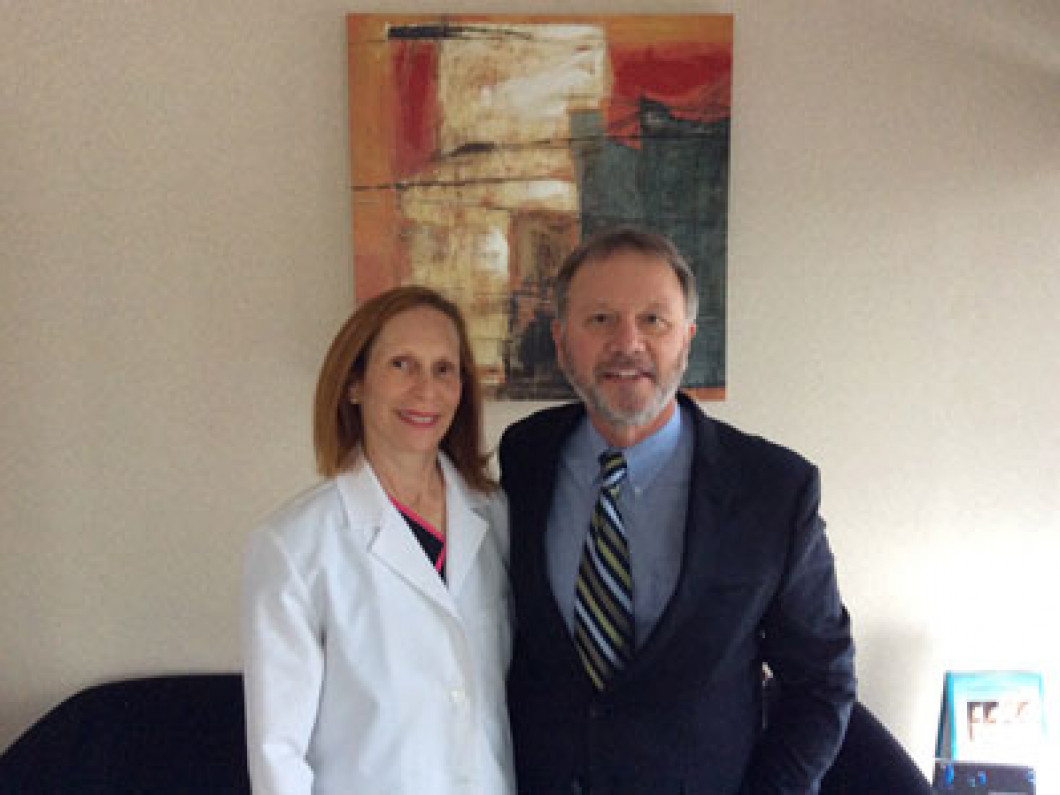 Dr. Herzog was born and raised in Brooklyn, New York. After attending CUNY, she spent time at Cornell University doing graduate work in medical anthropology. While doing that she decided that her true love was clinical medicine and she went on to study medicine at the Albert Einstein College of Medicine in New York City. After that she did a residency in Dermatology at Penn State where she met her husband, Bob. The two moved to Alabama after their residencies for Bob to do a fellowship at UAB. They fell in love with Alabama and decided that this was the place that they would call home. Their five children were born and raised in Birmingham. Since residency Dr. Herzog has done extensive additional training in aesthetic and surgical dermatology and has done many of the clinical trials for the medications that are now being used to treat various disorders. She is a member of the Medical Association of the state of Alabama, The Jefferson County Medical Society, The American Society of Moh's Surgery and the American Academy (board) of Dermatology. 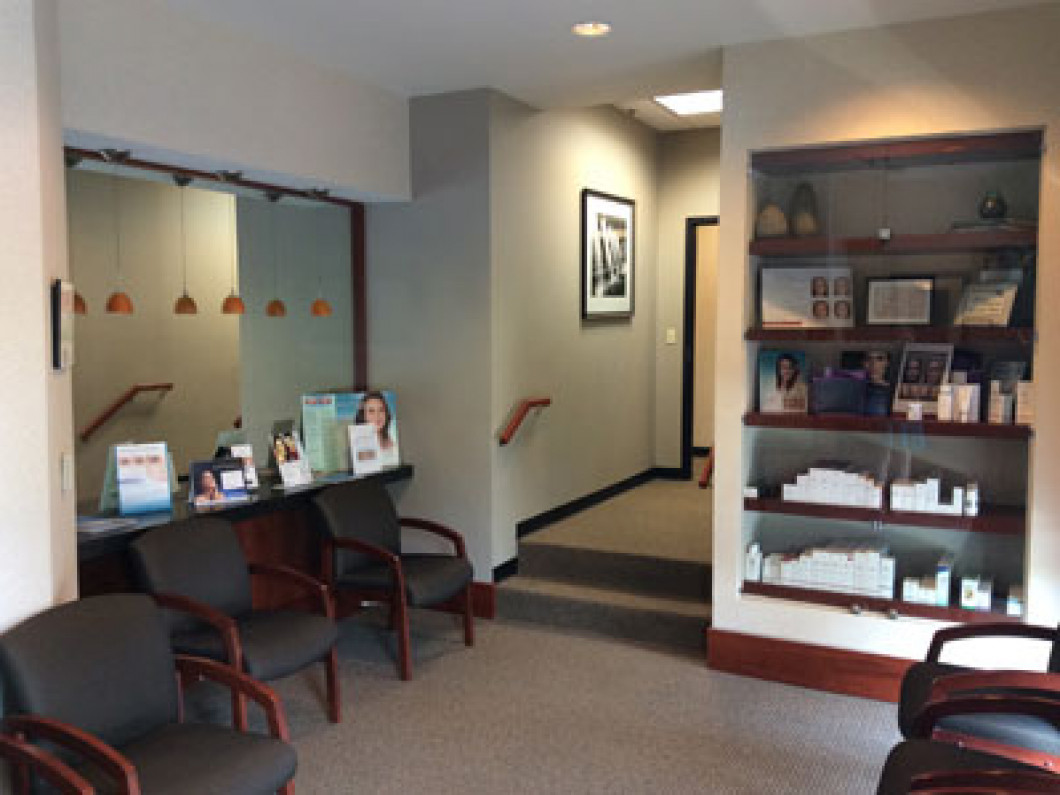 Brookwood Dermatology was founded in 2003 by two Board-Certified Dermatologists with over five decades of experience between them. Since then it has grown into one of the most well known Dermatology practices in Birmingham, Alabama. At Brookwood Dermatology we believe in treating our patients the way we would treat our own family members. The majority of our staff has worked with us for many years and is always there to assist our patients. We specialize in all conditions of the skin, hair and nails. We have a special interest in cosmetics and the diagnosis and treatment of skin cancers. Our main office is located in Vestavia Hills with additional locations in Pell City and Gardendale, Alabama. We look forward to seeing you and helping you care for your skin. 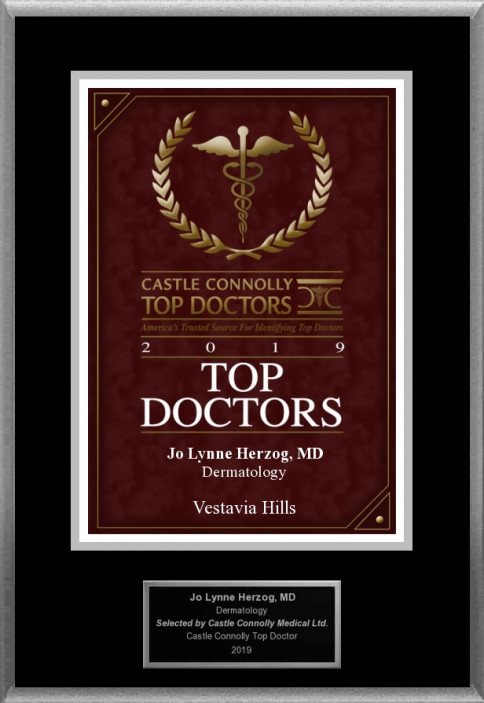 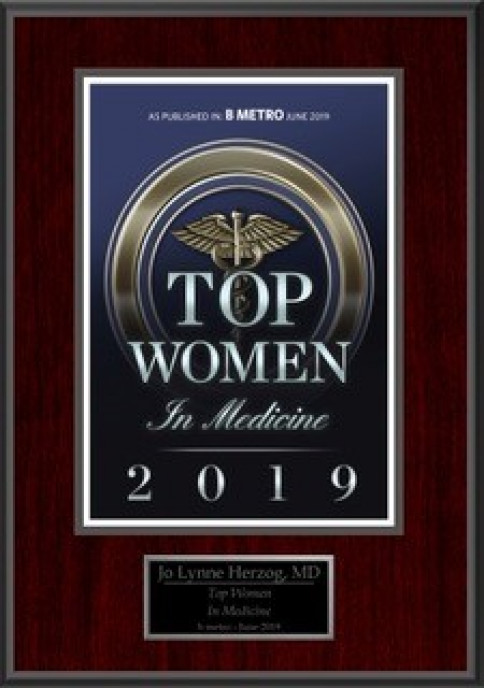 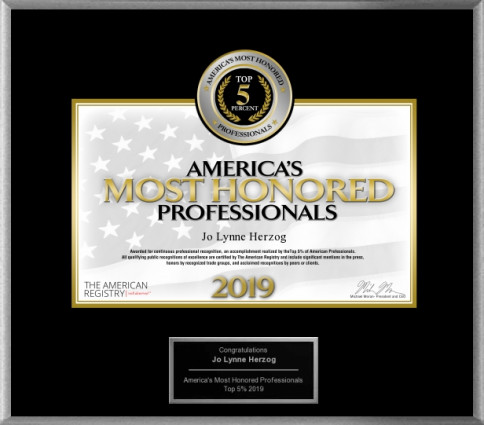